WE ARE LAVALLEY INDUSTRIES 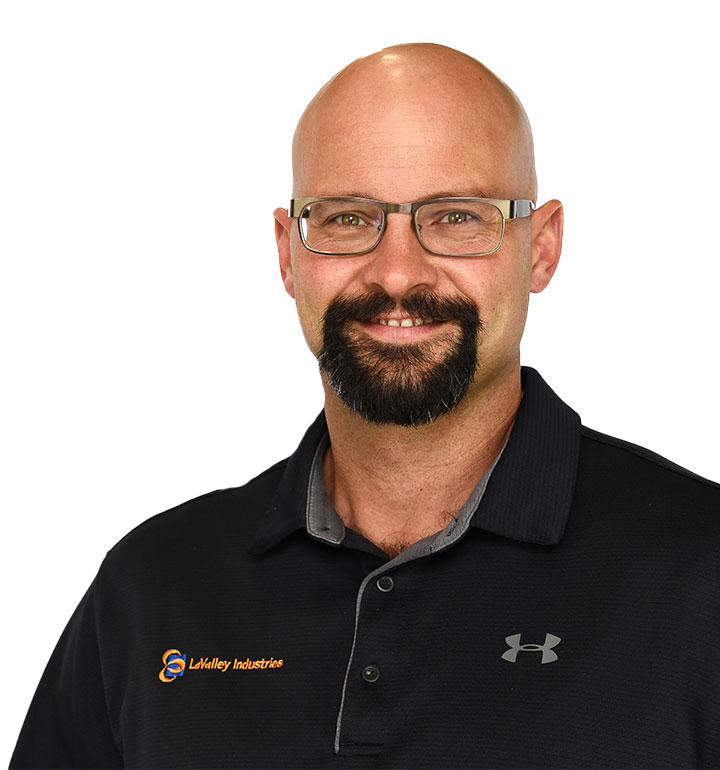 As founder and president of LaValley Industries, I am often asked, "How did you come up with the idea for the DECKHAND®?" It is a story that I love to share as it speaks not just to the invention of the DECKHAND® but to the overall spirit of our company.
‍
I spent the majority of my early adulthood working in the directional drilling industry. I started out as a general laborer; slinging bags of mud around and eventually, worked my way up to be the Superintendent of my own crew. On job-sites, my crew and I often worked as human "deckhands" loading and unloading drill pipe.

Over the years, I witnessed numerous accidents as workers performed this dangerous work; resulting in broken hands, broken legs, pinched fingers, etc. I kept asking myself, "Why don't we have better tools to do this basic job?" I could never understand why we were working in the 21st century with 19th century technology.

One dark night, my crew and I found ourselves on a particularly difficult job. It was raining and there was mud everywhere. We were performing our usual duty as human "deckhands" when a pipe rack support gave way and one of my crew members caught his leg between the pipes; crushing his ankle.

When I got back to my hotel later that night, I sat down and sketched out the original design drawing of what would one day become the 'DECKHAND®' and the rest... is still making history.

‍Jason LaValley
Inventor of the DECKHAND® and founder of LaValley Industries

We work with companies all around the world.